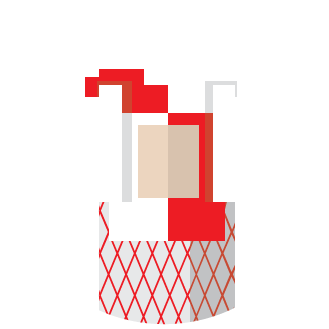 Wins if executed by the village during the day. Sided with no one.

The Fool is a Harvard graduate who moved into the Village to start her own small business, but was unsuccessful. In fact, the members of the Village hated the Fool’s marketing scheme so much that they shunned her and made her into the Village Fool. The Fool wins the game by being voted out at the Courthouse. The Fool is an independent role, meaning that she’s a part of her own faction. If the Fool wins, she is the sole winner of the game. However, there can be two fools in a game, and if one fool is voted out, both fools win together. The fool(s) must be voted out at daytime to win. If she is killed at night, she loses. If she is alive at the end of the game, she loses.

As a Fool, you want to seem suspicious enough that the Mafia will want to keep you alive and the Village will want to consider voting you out, but not so suspicious that it’s obvious you’re trying to get voted out. The Fool and the Mafia can split a win in a special circumstance. The village wins the game by eliminating all of the members of the mafia (because they’ve saved their village from the corrupt and vile Mafia). The Mafia wins the game by outnumbering the village (because they’ve taken over the Village and established it as a Mafia stronghold). The Village Fool wins by being voted out, so if the Fool being voted out gives the Mafia a majority, both the Fool and the Mafia win the game.

The Village Fool cannot visit anyone. They are like a Villager who wants to be voted out. They can be visited by anyone at night, and will show up as innocent to the Cops. For that reason, you may want to leverage your suspicion so that you don’t get investigated because once the Godfather is dead, if you seem to be acting suspicious, the Cops will know you’re probably the Fool because you appeared innocent.